Since 1974, our mission at CPCI has been to save babies from abortion by providing care, compassion, and choices to the communities that we serve.

babies saved
from abortion in 2021

We are blessed by strong leaders and team members who oversee the day to day operations of our medical clinics throughout Florida. We are guided by a wise board of directors. 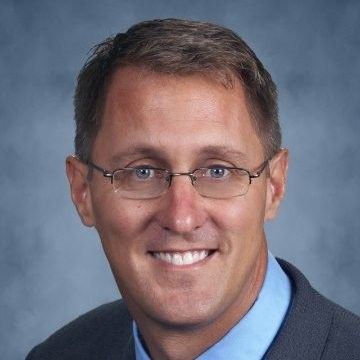 Scott Baier assumed the role of CEO at Community Pregnancy Clinics in June of 2021. He is originally from upstate New York and now resides in Estero, FL with his wife, Rachel, and five children. Before coming to CPCI, Scott served our country as a non-commissioned officer
(Army Intelligence) in both Germany and Bosnia-Hercegovina, followed by several years in the seminary, and later twenty-three years in Catholic education. Scott brings an extensive list of skill sets, particularly leadership in non-profit management. “I believe in CPCI’s mission because we each day we try to be Christ’s hands and voice, not only for the families we serve, but for the greater good of our world. We are conscious of the words of St. John Paul II, “The future of humanity passes through the family!”

Read a short introduction of each board member